carouFredSel is quite simply the most powerful and flexible way to add carousels to your website. 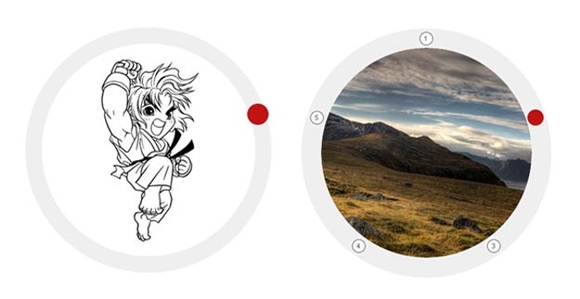 Tinycircleslider is a circular slider / carousel. That was built to provide webdevelopers with a cool but subtle alternative to all those standard carousels. Tiny Circleslider can blend in on any wepage. It was built using the javascript jQuery library.

Elastislide is a responsive image carousel that will adapt fluidly in a layout. It is a jQuery plugin that can be laid out horizontally or vertically with a pre-defined minimum number of shown images. 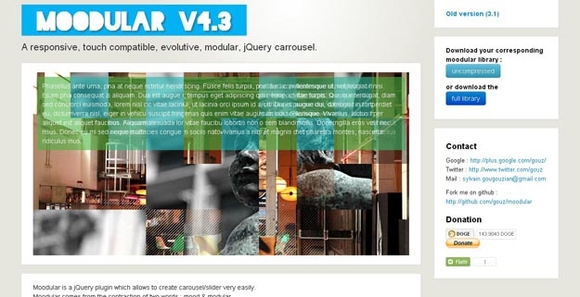 Moodular is a jQuery plugin which allows to create carousel/slider very easily. It is a responsive, touch compatible, evolutive, modular, jQuery carrousel.

Slick is a full responsive jquery carousel slider plugin. It scales with its container. Desktop mouse dragging and infinite looping.

FelxSlider is one of the most popular jquery carousel plugin available over the internet. It is a responsive carousel slider. 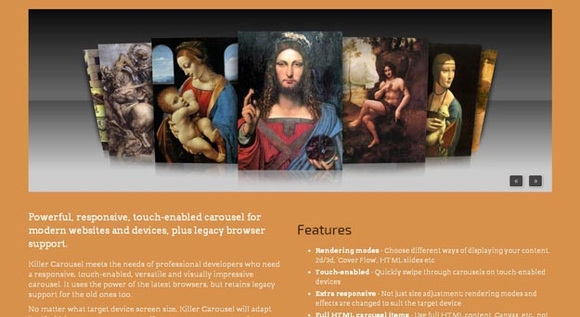 bxSlider is a fully responsive jquery carousel slider plugin. It has lots of features and we can easily integrate this jQuery plugin in our websites. 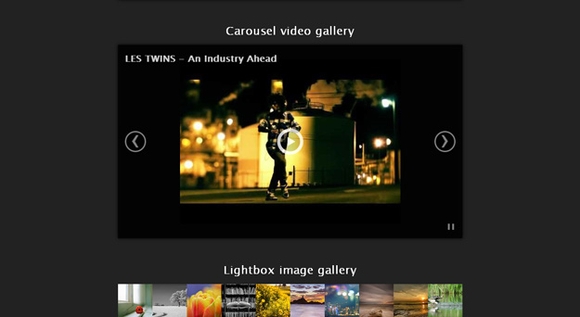 Blueimp Gallery is a touch-enabled, responsive and customizable image & video gallery, carousel and lightbox, optimized for both mobile and desktop web browsers.

anoSlide is ultra lightweight responsive jQuery carousel plugin. It’s suitable for implementing a carousel for both desktop and mobile viewports.

Bootstrap is a responsive moving box carousel plugin which can be used to create a beautiful website. 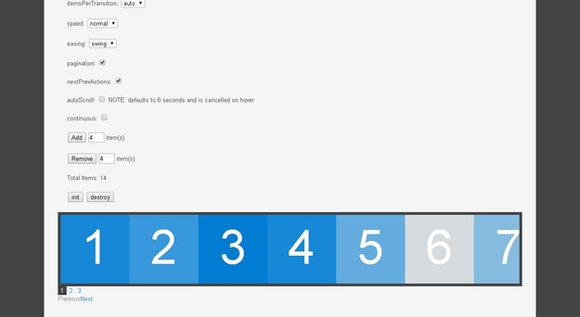 jQuery RS Carousel is a responsive and unobtrusive carousel written on top of jQuery and the jQuery UI Widget Factory providing a full and familiar API in less than 2.6kB minified and gzipped.